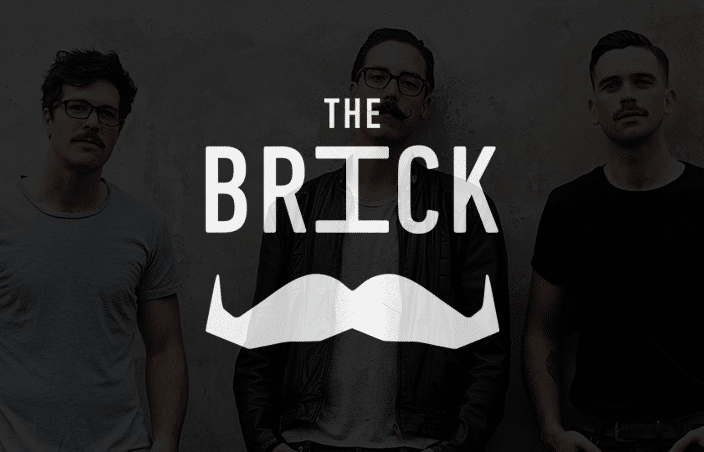 We probably all know about Movember. Men shave off their facial hair, grow a proper ‘stache and maintain that bundle of socially awkward hair placement until December hits. But beyond the comical effect, there’s not that much about it. That’s why we decided to take advantage of this month to shine some light on a few often forgotten (read: taboo) health issues that surround us lip-hair wearing fellas.

Together with November Five, we’ve teamed up to battle the taboo of prostate cancer, testicular cancer, mental health, and suicide prevention. The idea is to raise money for these very important causes, which rarely get the attention they deserve. The sum of it all will be donated to Movember Belgium, a great cause that brings leading experts in these fields together to collaborate on change and – ideally – on solutions.

We’re not trying to exclude women. The Brick has also been a great supporter of causes supporting women’s health, but the state of men’s health is in a crisis. Simply put, men are dying too young. On average, across the world, men die 6 years earlier than women. As Movember Belgium puts it:

Moreover, suicide affects men more than women: three-quarters of suicides are by men. The World Health Organization estimates that 510,000 men die from suicide globally each year. That’s one every minute. The impact of prostate and testicular cancer on lives is substantial, with prostate cancer being the second most common cancer in men worldwide and the number of cases expected to almost double to 1.7 million cases by 2030.

What can you do?

Donate! Growing your mustache is funny and all, but doesn’t equate to a solution. Still, we’re very curious to what a mustache packed gym would look like, so don’t hesitate to go for a proper ‘stache. Also, you’re more than welcome to join us during our dedicated brunch this Sunday. It’s only €15, and all proceeds will be donated to the charity initiative. Interested? Sign up via jeffrey@thebrick.be

However, if you really want to help this great cause, please donate through the link below: